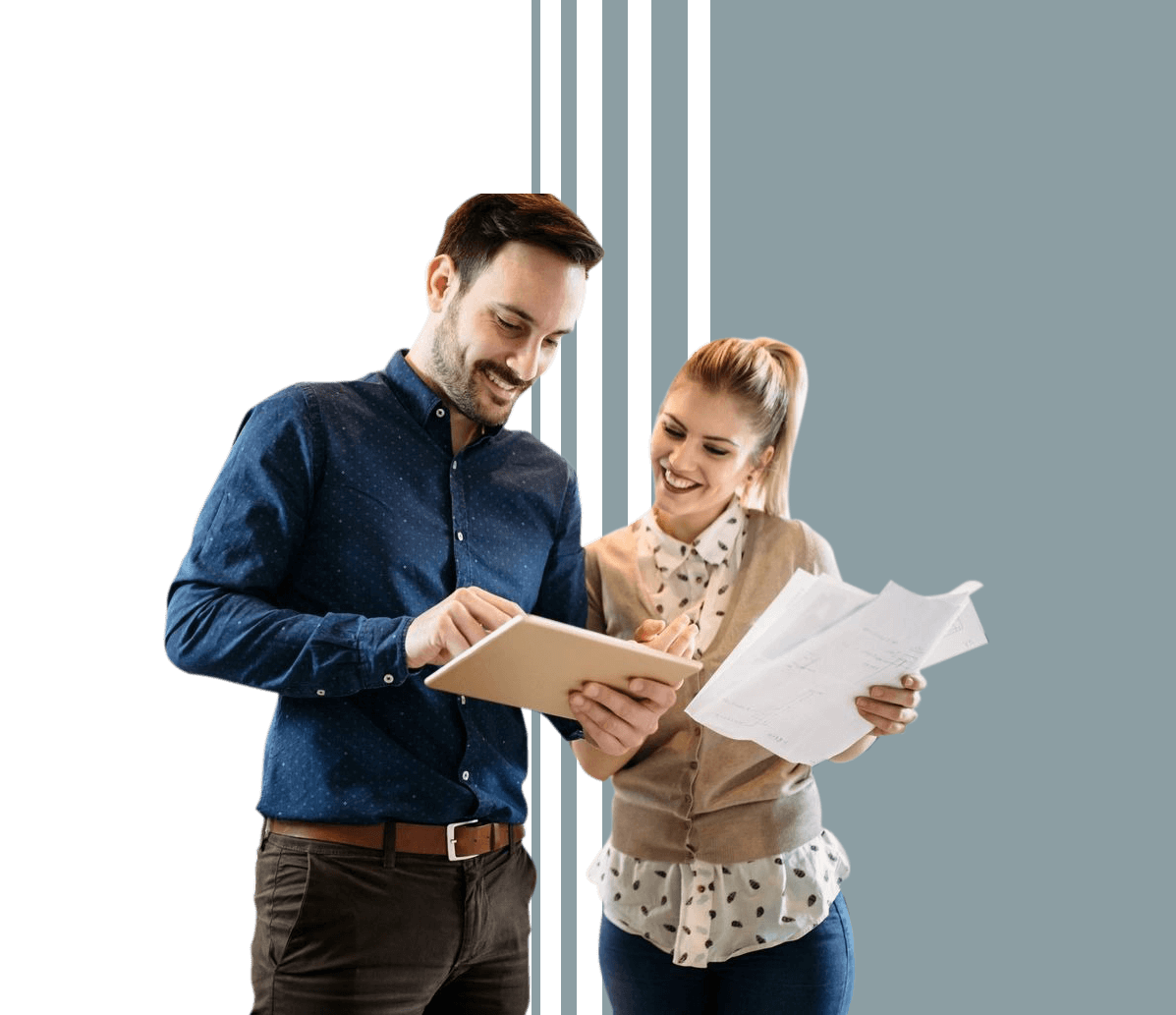 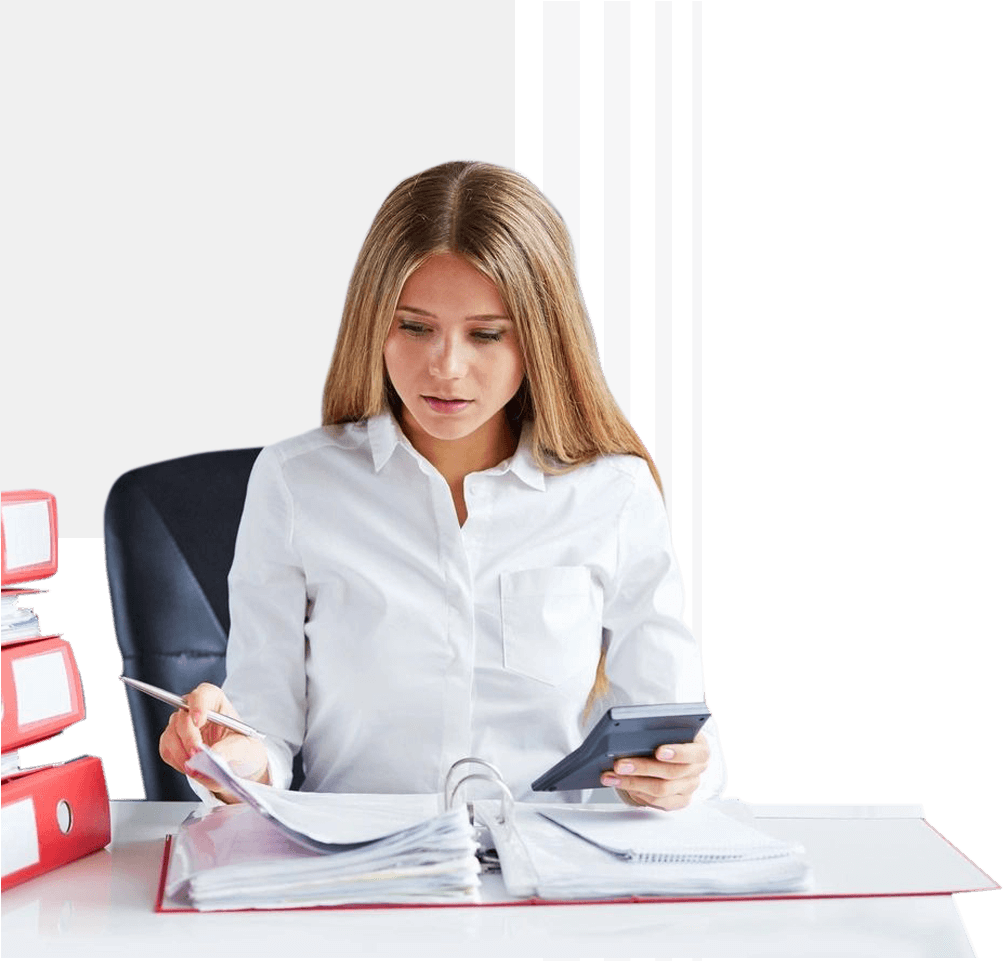 We have over a decade of mastery and depth of expertise to deal with a wide array of challenging issues. We have been serving clients with consistency and excellence since 2013.

At WKB Accounting LLC, our highly skilled tax specialists are dedicated to ensuring efficient client services, client education, and tax preparation accuracy.  We are knowledgeable and always available to answer questions and assist with tax planning, bookkeeping, loan applications and other related services.

WKB can help guide you through the new tax laws affecting your business. Our professionals have a good command of tax legislations and use legitimate and legal tax reduction strategies. From personal tax returns to business tax preparation, our team works hard to minimize tax liabilities and ensure our clients piece of mind. 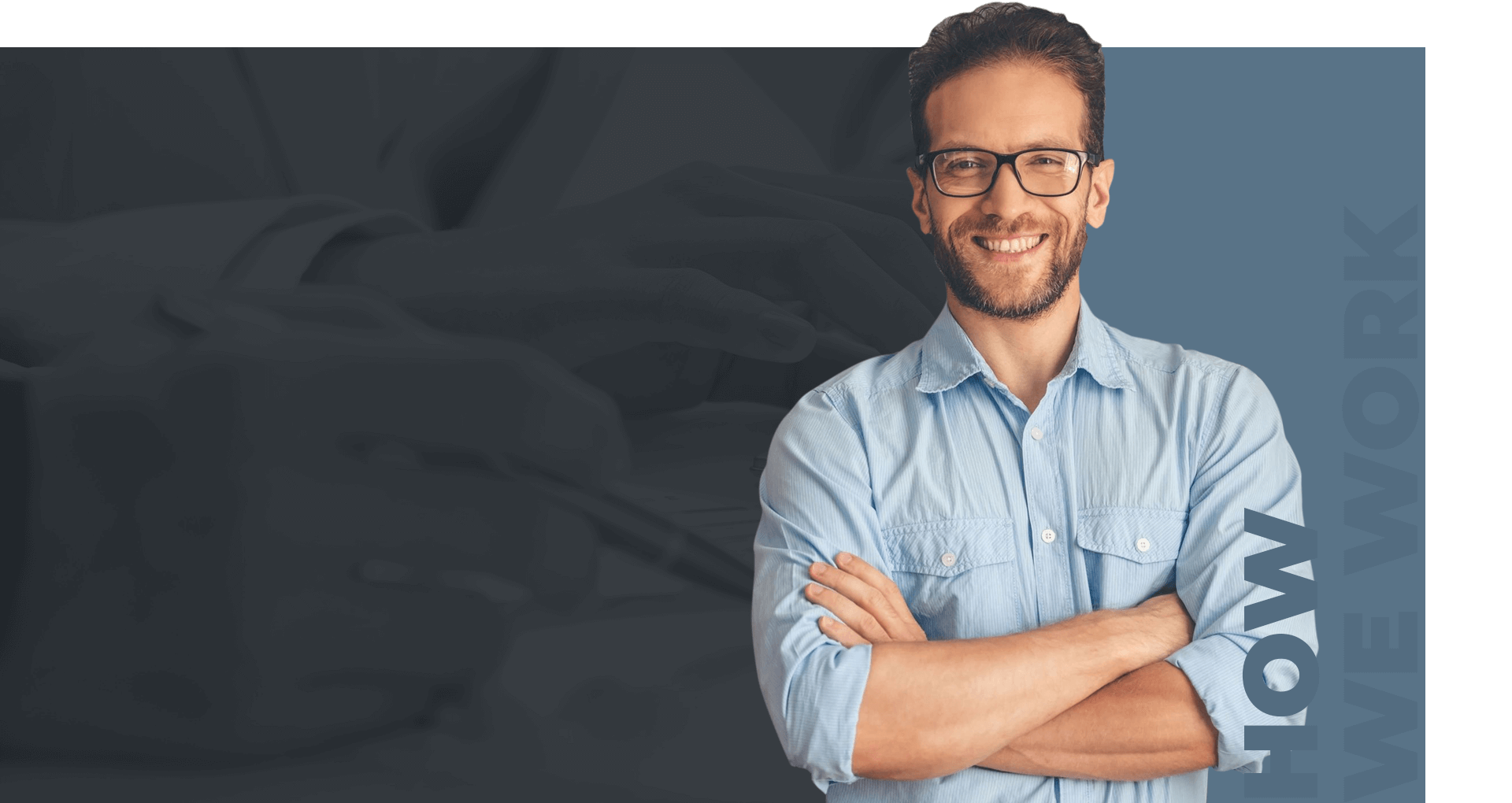 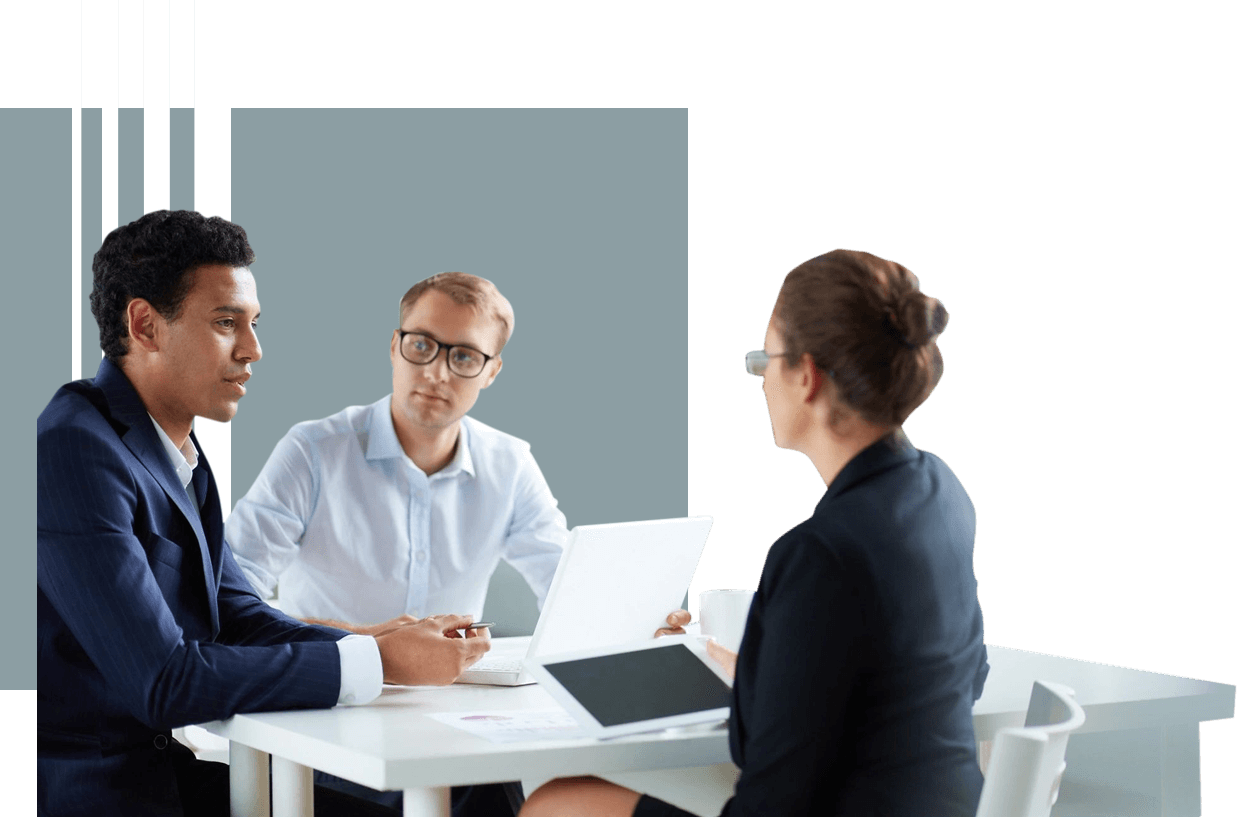 Lee began working in public accounting in New York City in 2004. He remained a staff accountant from 2004- 2006. During this time, he completed a post graduate continuing education program for Accountants at Pace University Downtown Campus and, shortly thereafter, became a licensed Certified Public Accountant in the State of New York.

From 2007-2013 Lee was the CFO for a family-owned real estate investment company that owned hotels, residential building as well as commercial space in New York and Florida.

In 2013 WKB Accounting LLC was formed as a tax preparation, bookkeeping and consulting services provider designed to help individuals and small businesses.

Lee currently lives with his wife and two children in the Miami- Ft. Lauderdale area. He is licensed to practice in both New York and Florida.

to schedule a complimentary consultation.